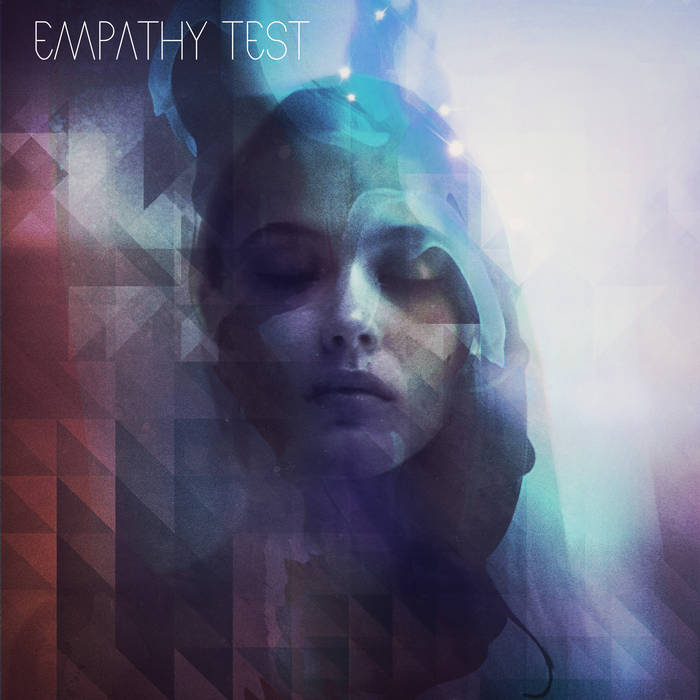 Since Empathy Test's conception in January 2013, the unsigned London electronic pop duo has released two stunning, four-track EPs: Losing Touch (Feb. 2014) and Throwing Stones (Dec. 2014), which have won them both critical acclaim and a legion of dedicated fans worldwide. Their music has been featured by the likes of MTV's Catfish, XFM, KCRW, BBC Introducing, Clash, Idolator, Earmilk, PopMatters and many more.

In 2015, Empathy Test booked and co-headlined their own UK tour, performed to an audience of 1,000+ at Wave-Gotik-Treffen Festival in Germany, headlined Riba Rocks Festival in Spain and shared stages with everyone from Bombay Bicycle Club to The Japanese House.

Bandcamp Daily  your guide to the world of Bandcamp

Benji B talks about his new compilation ‘Deviation Classics’